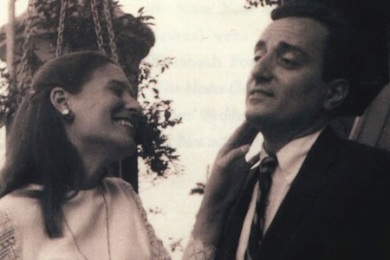 The festschrift—a collection of essays written in honor of a venerable, often geriatric, scholar—is nearly always a tome that only a graduate student could love. This one, however, is different—because its topic, slavery, has over the past forty years inspired more brilliant works of American history than any other, because its contributors are some of the most astute scholars exploring that subject, and above all because the man it honors, Eugene D. Genovese, is this country’s greatest living historian. Taken together, the essays allow the general reader to grasp the extraordinary variety of approaches and disciplines—ranging from anthropology to theology to econometrics to literary criticism—through which historians have illuminated this complex and anguishing topic. And, along with a lengthy interview with the honoree, they help the layman to grasp Genovese’s dazzling achievement. Exceptionally honest and tough-minded, Genovese emerges from this volume as a model intellectual, following the truth wherever it takes him, and for as long as necessary. For example, to fulfill his “lifelong ambition” to write a monumental study of southern slaveholders, he first had to learn everything he could about the slaves. In doing so, Genovese—then a Marxist and, in his own words, “an atheist, a materialist [and] a smart-assed New York intellectual”—was forced to recognize that Christianity was the central element of slave life; despite his biases, he therefore made it the focus of his study. This ten-year “detour” resulted in Roll, Jordan, Roll, the most penetrating work ever written about American slaves (his magnum opus, The Mind of the Master Class, written with his wife, Elizabeth Fox-Genovese, nears completion). Among Genovese’s most striking revelations is the intense and tangled relationship between masters and slaves. Resting on unlimited violence, American slavery commingled intimacy, affection, and dependency with hatred, brutality, and self-contempt. It was all the more terrible for its paradoxes and subtle moral entanglements.