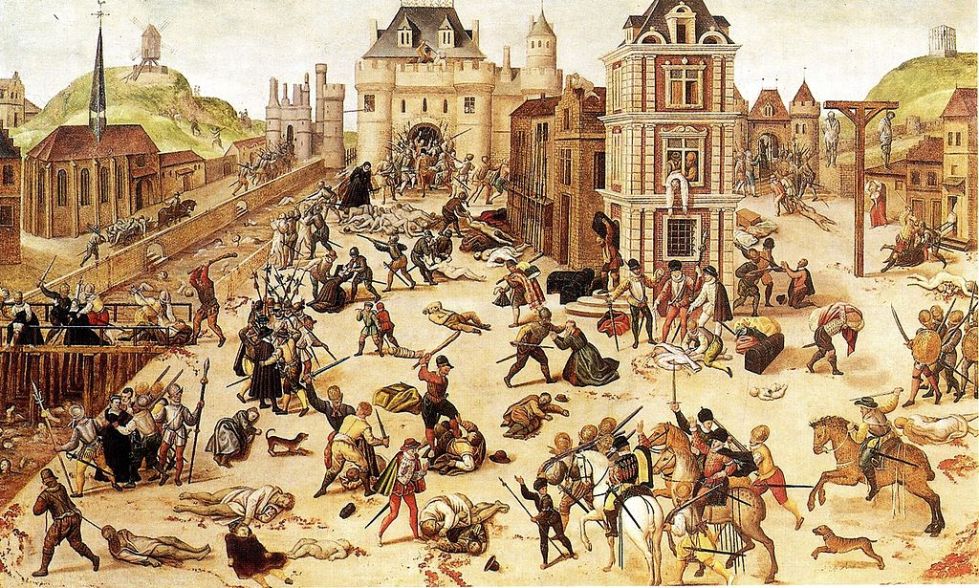 The theological, doctrinal, political, and social revolutions that convulsed Europe in the sixteenth and seventeenth centuries gave rise both to a jumble of national and territorial churches independent of Rome and to a vital, often creative, and at times virulent Counter-Reformation within the Catholic Church. This process also engendered the bloodiest war and the ghastliest massacres that the Continent would see until the twentieth century. In The Reformation Diarmaid MacCulloch(Viking) has taken on this vast subject and produced one of the most magisterial and stylishly written historical works to be published in a decade. The book sparklingly synthesizes scholarship on an astonishing array of subjects, ranging from repentance rituals in Protestant Transylvania to the Jesuits’ reactions to what they saw as the “Judaizing deviations” of the Ethiopian Orthodox Church to church architecture. Throughout, MacCulloch, professor of the history of the Church at Oxford, explicates complex theological issues with startling lucidity. And his analyses of the lives, personalities, ideas, and struggles of Luther, Zwingli, Calvin, Cranmer, Philip II, and Ignatius of Loyola are at once sharp and profound (and not infrequently funny).

Yet this is far more than an intellectual or institutional history. The Reformation is the great and sanguinary fault line in Europe’s history, in part because the divides within Western Christendom soon came to express themselves in the chronic rivalries and dynastic clashes among Europe’s states (during the Thirty Years’ War as much as 40 percent of the population of the German lands suffered an early death because of the fighting or the concomitant famine and disease), and MacCulloch treats that tricky and often lethal interplay of religion and politics with nuance and care. Although he attends to high politics and theological disputes, his book is also a sophisticated work of social history, focusing on the ways these two centuries of turbulent change affected the daily lives of ordinary people—specifically in popular attitudes toward death, childhood, sexuality, marriage, and the family. MacCulloch’s supreme achievement, though, is his appreciation of the foreignness of his subject. The Reformation was a febrile time, in which Europeans, he reminds us, “were prepared to burn and torture each other because they disagreed on whether, or how, bread and wine were transformed into God.” In the face of this alien, and to most of his readers absurd, world MacCulloch never exercises what he calls “the condescension of posterity.” Rather, he fulfills the most difficult task of the historian: he allows us to understand the past on its own terms, and in so doing he makes us (modern, largely secular readers) see why these were in fact urgent issues to those who killed and were killed over them. This is a lasting work. 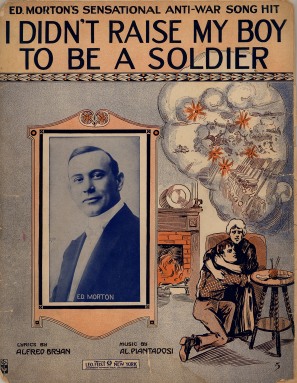 The War for Righteousness, by Richard M. Gamble (ISI Books). Before the United States entered and while it was fighting the First World War, intellectuals and religious leaders in this country were divided between those who embraced the idea of the United States as a messianic crusader and held that this was a “war to end all wars,” since an American victory would help realize the kingdom of God, and those who opposed the war, especially when it was rationalized as a holy crusade. But many readers today would probably be surprised that liberals and progressive Christian leaders were the ones who adhered to the former position; conservatives and fundamentalists adhered to the latter. In this careful and incisive work of intellectual history Gamble dissects the origins and first flowering of liberal internationalism, and the relationship between it and progressive, social-gospel Christianity (George Marsden, in his Fundamentalism and American Culture, explored the antiwar position of the fundamentalists, a stand that provoked liberal Protestants to excoriate them as unpatriotic and even subversive). It’s a story of a largely self-righteous and unlovely dogma, and implicit in Gamble’s story is the idea that this liberalism—in positing that America will be safe only when the rest of the world is converted to American ideals—is an inherently expansionist ideology. (Gamble is scrupulously historical, uninterested in the contemporary implications of his analysis, but those who are so inclined can trace a fairly direct line from liberal interventionists’ moralistic cries for an American empire during the Great War to JFK’s stirring but rather dangerous notion that in the struggle against communism the United States would “pay any price, bear any burden” to the messianic utterances of George W. Bush, which today’s liberals love to scorn, though they’re remarkably similar to Bill Clinton’s.) Gamble’s book, along with the opening section of the second volume of Bruce Cumings’s Origins of the Korean War, is essential reading for those wishing to understand the rise and consolidation of liberal internationalism as America’s foreign-policy creed—one embraced across administrations since the late 1940s, by liberals and conservatives alike. 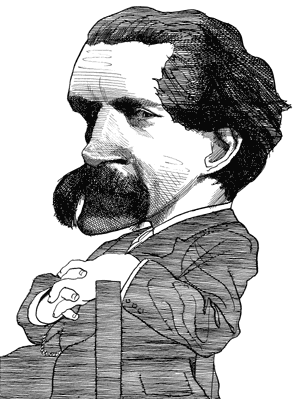 avery few better novelists” than George Gissing. Publication of this new, usefully annotated edition of Gissing’s masterpiece roughly coincided with the centenary of his death, last year. This portrait of toilers in late-nineteenth-century London’s literary world depicts abject professional, personal, and marital disappointment—and the rise of one (in many ways appealing) man who maneuvers to snatch the glittering prizes. Very few novels paint so unsparing yet subtle a picture of the selfishness of most human motivation; and though this intricate, expertly plotted story is unrelievedly grim (the earnest, the decent, and the kind are all utterly defeated and broken up by life, and success, as we’re offhandedly reminded by the one successful character, “has nothing whatever to do with moral deserts”), it’s also—unbelievably—ceaselessly absorbing, ironic, and often extremely (if truly darkly) funny. It’s the greatest novel in English about failure —about men “capable of better things than they had done or would ever do”; Orwell’s own Keep the Aspidistra Flying is a pale reflection. We’re devoting the Books section this month to considerations of writers—Somerset Maugham, Booth Tarkington, John Marquand—whose works, like Gissing’s, have for various reasons failed to earn the designation “classic.” None aspired to write for the ages, but all, we think, warrant a fresh appraisal.