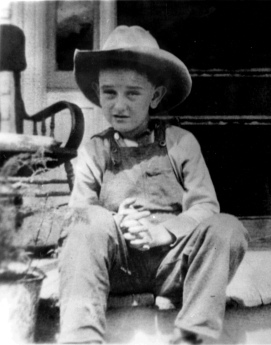 LBJ has been well served by his exhaustive biographers. He is the subject of two excellent, fair-minded works—a single-volume doorstop, by Randall B. Woods, and a double-volume life, by Robert Dallek—and of the best biography of a 20th-century president: Robert Caro’s multivolume, seemingly never-ending work in progress, The Years of Lyndon Johnson. Now Peters has provided a trim, astute portrait, part of a series of brief presidential biographies conceived by Arthur Schlesinger Jr. A legendary Washington journalist, Peters shrewdly assesses Johnson’s legislative tactics and political manipulations, his idealism and staggering energies, his crudeness and cruelties. As the passions surrounding Vietnam recede, Johnson is increasingly celebrated for his considerable domestic achievements, particularly in civil rights. His role in presiding over America’s decades-long commitment to averting South Vietnam’s fall to Communism is assuming its proper place in assessments of his political career, and this book reflects that trend. As Peters perceptively notes:

During all but the final year of his presidency, his Vietnam policy enjoyed the support of a majority of Democrats and Republicans in Congress … the country as a whole was complicit in the decisions … as were not just the majority but all but one (George Ball) of the national security advisers Johnson had inherited from John Kennedy.